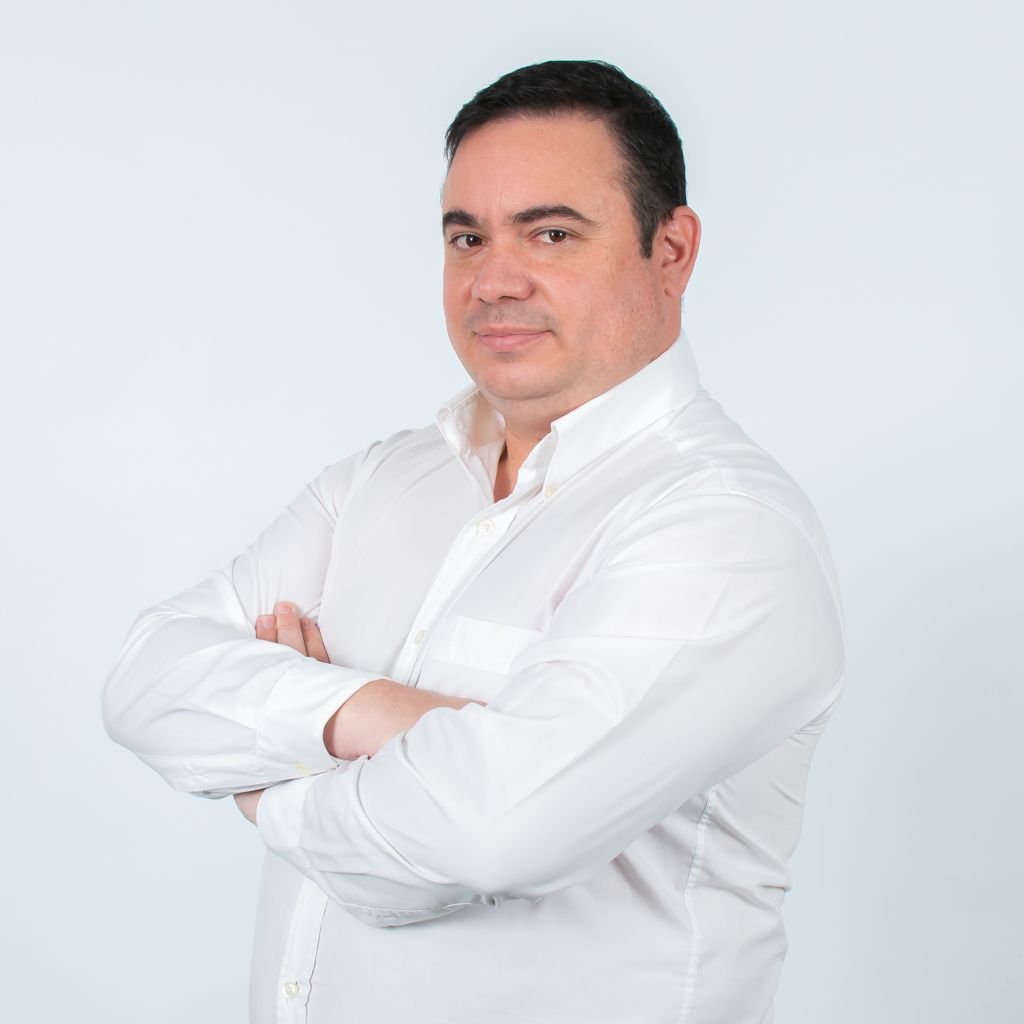 Nico has been TUHF’s IT Executive since July 2020 and has been involved in Executive IT Management since 2007. His career in Information Technology Management began in 2000, when he was the Lead Architect for a multinational technology company specialising in large scale digital image processing, while concurrently completing his BSc (Hons).

In 2006, Nico joined Soft Audit, a Software Development company offering specialised audit and governance management software for the Banking, Mining and Power sectors. He drove their development strategy and became their Chief Solutions Architect, implementing a large-scale Enterprise Governance Solution for Eskom Holdings spanning the length and breadth of the organisation from Transmission, Distribution, Generation and Executive Management, with a touchpoint of over 10 000 users.

When Innovate Governance Solutions acquired Soft Audit in 2007, Nico was appointed as the CIO and continued expanding and servicing the Eskom contract, as well as the Mining and Banking portfolio. In 2014 Nico was in-sourced by 20Twenty Projects as their CIO/CTO to manage the IT roll-out of their extensive condition assessment project for the Department of Public Works and develop a multi-tiered platform to automate and manage their multi-province condition assessment projects.

In 2015, he drove multiple projects and achieved the GC Mark – a German Certification in information security and the first of its kind in South Africa.

This website uses cookies to improve your experience while you navigate through the website. Out of these, the cookies that are categorized as necessary are stored on your browser as they are essential for the working of basic functionalities of the website. We also use third-party cookies that help us analyze and understand how you use this website. These cookies will be stored in your browser only with your consent. You also have the option to opt-out of these cookies. But opting out of some of these cookies may affect your browsing experience.
Necessary Always Enabled

Performance cookies are used to understand and analyze the key performance indexes of the website which helps in delivering a better user experience for the visitors.

Analytical cookies are used to understand how visitors interact with the website. These cookies help provide information on metrics the number of visitors, bounce rate, traffic source, etc.

Advertisement cookies are used to provide visitors with relevant ads and marketing campaigns. These cookies track visitors across websites and collect information to provide customized ads.

Other uncategorized cookies are those that are being analyzed and have not been classified into a category as yet.