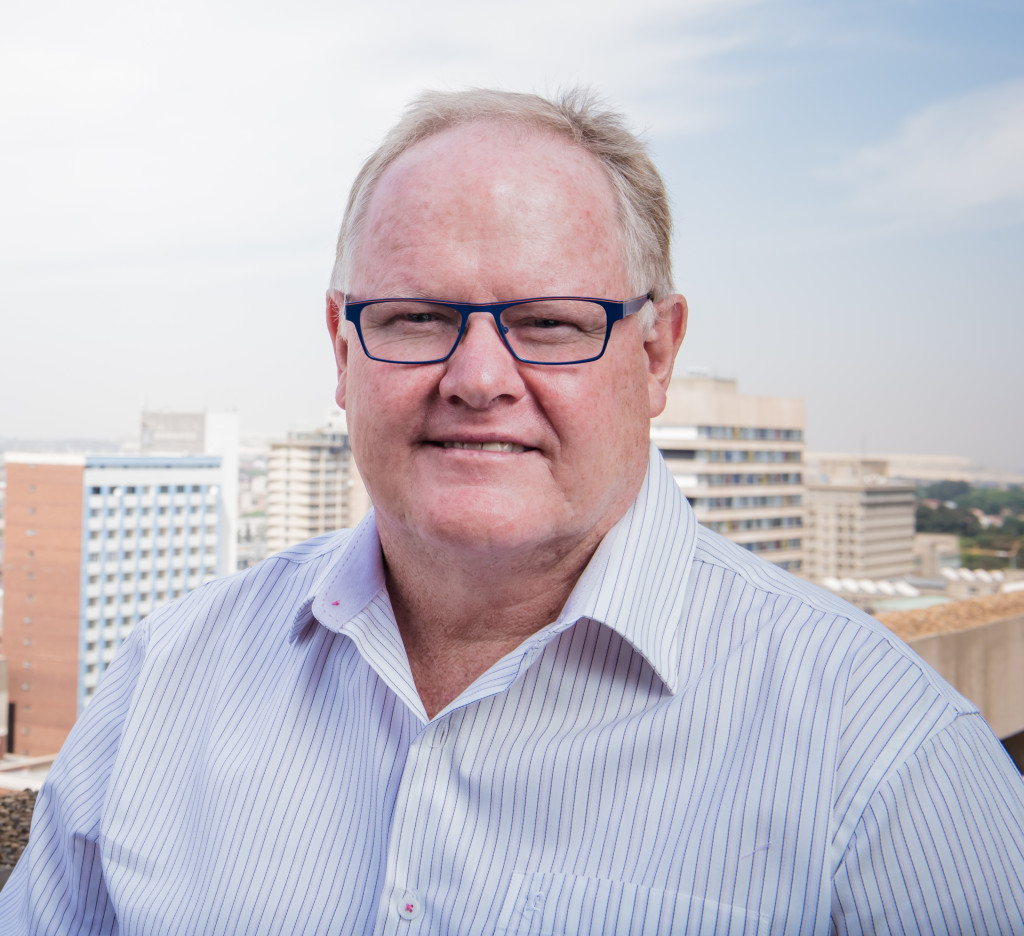 Paul Jackson has been TUHF’s CEO since inception in 2003 and has been involved in development finance since 1987. Prior to his appointment as CEO at TUHF, Paul held positions as senior operations manager at the JHC, general manager for the Transitional National Development Trust (TNDT) and divisional manager for southern Africa at the Development Bank of Southern Africa. While he was at the TNDT, the company was awarded first prize by the JSE/Deloitte & Touche for corporate governance with a special acknowledgement for excellent achievement. Paul has held board directorships on the Mvula Trust, Alexander Social Housing Company, Brickfields Housing Company, Johannesburg Social Housing Company and Centre for Affordable Housing Finance.